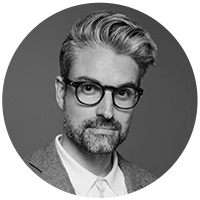 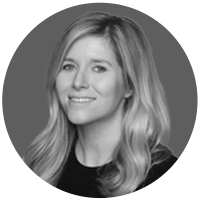 Swiss but born in Brussels on December 8th, 1967, Pierre Jacques holds a Master’s Degree in “International relationship management”. In the year 2000 he founded the quaterly magazine GMT, together with Brice Lechevalier, that has since become an international reference publication in the field of fine watchmaking. In 2005, the city of Genevamade him responsible for the “Cowparade”, an open-air exhibition of 80 real­ size cows, each decorated by an artist. In January 2010, he joined Les Ambassadeurs Geneve as Branch Manager, and also headed the Geneva Watchmaking Grand Prix as director of the organizing company. Since January 2011, Pierre Jacques is the CEO of De Bethune andbecame in December 2017 the new President and shareholder of the Manufacture De Bethune. Together with Denis Flageollet, they form an effective team that is propelling De Bethune and its consistently modern creations towards an even brighter future. 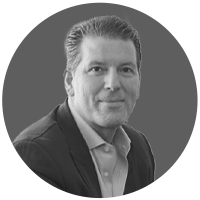 Founder and president of Rostovsky Watches, Steven Rostovsky not only collects and sells specialty watches, but is considered one of the nation’s foremost connoisseurs and longtime watch industry’s experts.  After a successful career in the software business, Rostovsky started collecting watches in the late ‘90s.  His love of watches quickly grew into distributing some of the most successful independent watch brands in the world.  As a professional distributor and wholesaler, Rostovsky’s expertise and passion for watches, in parallel with his exclusive industry relationships, position him as a major influencer of tastes, trends, and values in the watch boutique economy.  He also serves as an expert consultant for those requiring purchasing guidance as well as building and growing noteworthy watch collections. 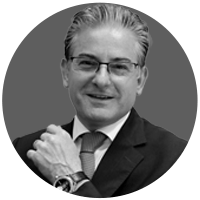 Mr. Lapaire, was born 1964 in Zurich (Switzerland). He started its career in the Swiss watch industry in 1990 in the field of supply chain and project management. Passionate with arts and history and benefitting from a proven experience in the watch development field, he joined the Chronometrie Ferdinand Berthoud in Fleurier (Switzerland) in 2011 as General Manager. He is currently in charge of the development of the brand under the leadership of Mr. Karl-Friedrich Scheufele, President and Co-President of the Chopard group, that is at the origin of the rebirth of the illustrious name of Ferdinand Berthoud, watchmaker-mechanic to the French King Louis XV and under the Empire. 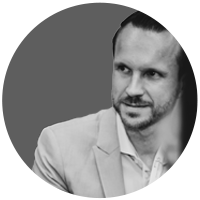 Mr. Richard was born in 1985 in Saint-Lô (France). After being graduated from a Master in Management with “Luxury & Fashion Management” specialization in 2010, he aimed to turn his passion for watchmaking into his job. He achieved his goal by entering an independent watch brand as marketing manager where he had stayed for seven years, and successfully contributed to increase the brand awareness. He joined Chronométrie Ferdinand Berthoud in 2017 and counts on his proven experience to develop the worldwide presence of the illustrious name of Ferdinand Berthoud, horologist-mechanic to the French King Louis XV and under the Empire. 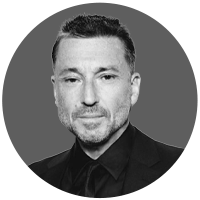 Strategic vision, passion for the product and multifaceted commercial experience: in virtue of these internationally recognized qualities, Jean-Marc Pontroué was appointed in April 2018 CEO of Panerai.

“I won’t change the way Panerai produces its watches. I’ll change the way our customers live experiences through Panerai watches” he says.  Intrigued by the historic slogan of the Florentine watchmaker Maison – “Laboratorio di Idee” – Pontroué aims with its expertise to honour the tradition of the Brand: innovation as its hallmark.

His work on the communication level has focused on invigorating the very universe where Panerai products reside: the world of modern heroes, while on a commercial level the focus encompasses both an omnichannel strategy and a bolstered e-commerce.

After studying Business Economics at Nantes Business School, Pontroué worked as a Sales Director, first in leather goods then, starting 1995, at Givenchy, within LVMH Group. At Givenchy, he reinforced the sales network and shaped a product strategy in line with the leading markets needs.

Five years later his success in this area took him to Montblanc, Richemont Group, where he served as Product Strategy and Development Executive Vice President. His extensive, many-sided work on the portfolio and positioning led to the transformation of the Hamburg-based brand into a reality ready to launch diverse categories of ultra-luxury products on the market.

Entering Roger Dubuis in 2011, he became CEO in less than a year. After six years at the helm of the Genevan Maison, and almost 20 at the Richemont Group, he was named CEO of Panerai. 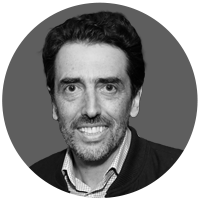 He is a watch industry veteran with over two decades of experience, working internationally in France and Asia as well as the US. In 2002, soon after the brand started being sold to the public, Philippe played a key role in the growth and development of the brand’s launch in the United States and Canada. Philippe continued to work with different companies under the Richemont  before ultimately returning back to his position at Panerai in February of 2019.

Philippe lives with his wife Sarah and his family in the Meatpacking District in New York City. 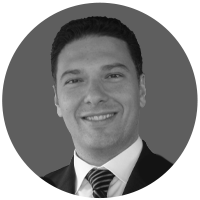 Gustavo Calzadilla is the Managing Director for the Americas for Parmigiani Fleurier. He joined the brand in 2018 and brings 25 years of brand management experience.  Since his time with Parmigiani Fleurier, the brand has experienced a reawakening, including the introduction of the Tonda GT collection last year that quickly became one of the most successful product launches for the Manufacture.

He is an entrepreneur and watch enthusiast with a love for unique brands with a great story and purpose and believes in the importance of preserving one the cultural substance of mechanical watchmaking, one of the last remaining industries still producing engineering marvels. 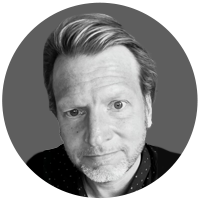 Mark Marshall is the Regional Sales Manager – Western US at Parmigiani Fleurier. He has been with the brand for three years. Mark is a 30-year industry veteran, with roles previously held at Hublot, Girard-Perregaux, Corum and Rado. His experience as a watch buyer also includes Neiman Marcus and Deboulle in Dallas. 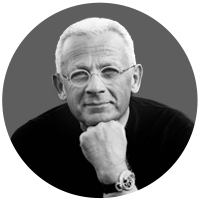 Mr. Pascal Raffy’s tremendous energy, paired with a long-term strategy and vision, has enabled him to raise the House of BOVET to the pinnacle of the watchmaking arts. Such accomplishments are related to the fact that Mr. Raffy is himself a devoted collector, dedicated to preserving BOVET’s traditions.

Featuring the Leaders From

Do Not Sell My Personal Information